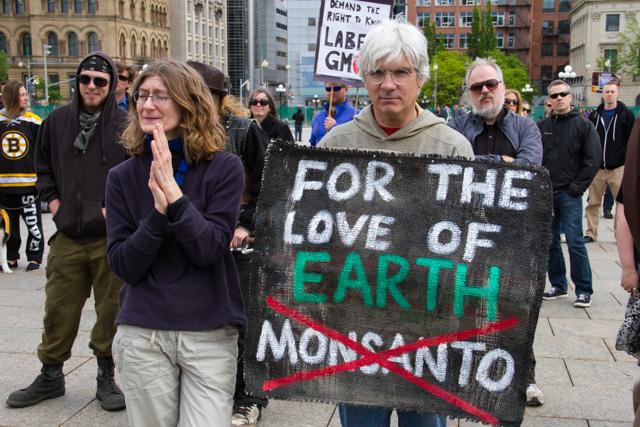 A ‘March Against Monsanto’ rally held on Parliament Hill, Ottawa,  May 25, 2013 was one of several hundred held in countries around the world. Dozens of speakers — scientists, First Nations members, farmers, activists, mothers and children — took to the microphone below the Peace Tower to give their voice to the growing movement. I went up to shoot some video footage of the event and was taken by the passion, anger and concern of these ordinary people from all walks of life. 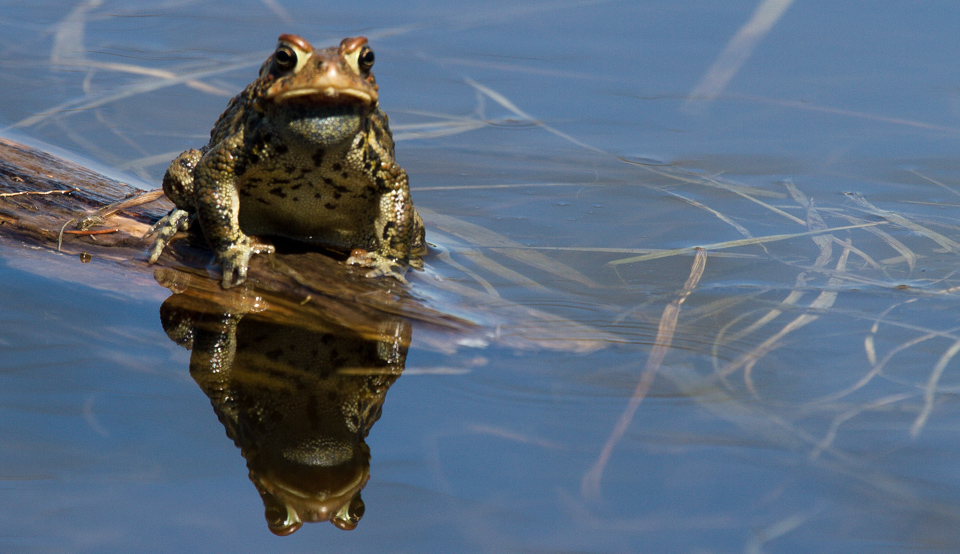 Trill of a lifetime