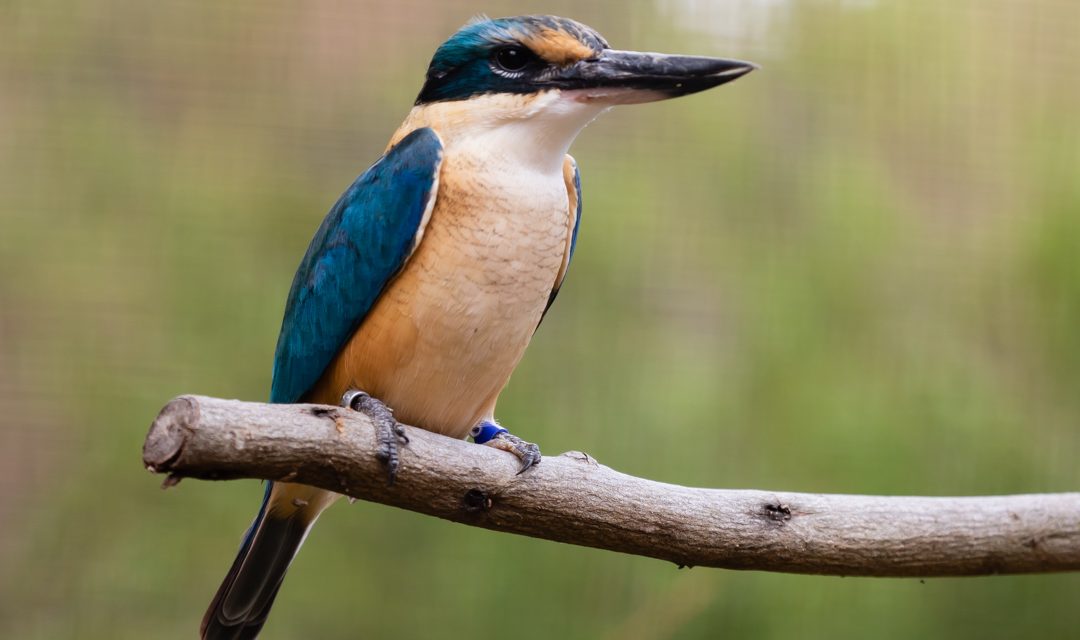 Back when we were kids and sitting around a campfire, as we often did of a summer evening, we used to sing a round about this kookaburra in a gum tree who laughed a lot. I had no idea what kookaburras were, and only a vague notion that they came from Australia. Now at last I’ve seen them, and they’re, quite simply, magnificent.

These are big birds. The straight bill hints that they are members of the kingfisher family, and thankfully, not endangered, unlike so many bird and animal species are rapidly becoming. In fact they are quite adaptive, and have taken to foraging in urban and suburban areas, sometimes snitching morsels from the ‘barbie’.

And speaking of kingfishers, this cousin to the kookaburra is called a sacred kingfisher; a much smaller bird, but more, how shall we say? — glamorous.

Take me koala back, Jack

Sometimes it’s difficult to photograph fast-moving wildlife. This was not one of those times. Koalas sleep for around 20 hours a day. Like kangaroos and other marsupials, they raise their young in their pocket but I didn’t see any with offspring. They were hunted during the 19th and 20th centuries to the point where they were listed as vulnerable, but populations have stabilized since Australia introduced sanctuaries.

My vote is wallaby, though they’re sometimes hard to tell apart.

It was nudging 40⁰C the day I was out looking for wombats, and they were having none of it, sticking to their underground burrows most of the time. But every so often, curiosity , or more likely the prospect of food, would get the better of them

Gem on a leaf

This landed on a leaf for only a second or two. I had to be somewhat faster on the shutter trigger than for our koala friends above.

Nice creature, shame about the name

Calling this animal a tasmanian devil is a bit like calling your child Calimari. it just doesn’t suit. The animal is nocturnal and actually quite shy. It does have a terrifying screech, though, and couple of rows of ferocious-looking teeth, which is likely how it got it’s name from early European settlers. Frankly, I prefer purinina, its aboriginal name.

We couldn’t let you go without a shot of the wild Australian dingo.

The thing about zoos

It would take well into my next incarnation to photograph many of these birds and animals in the wild, so several of these shots were taken in zoos or wildlife parks.
Some people have an issue with zoos and captive animals generally, but I don’t. Quite the opposite. In a world where species in the wild are disappearing at an alarming rate, where conservation efforts often fail disastrously, zoos act as oases of conservation, biodiversity, research, education, and care. The best of them provide large areas and recreate natural environments for their charges. And many wildlife parks are dedicated to nursing back to health sick or injured wildlife.
More to the point, most of us these days live in urban environments and are increasingly isolated from nature. How can we possibly care about what we don’t know or what we have never seen? David Attenborough can only take us so far. So zoos, as do parks and nature preserves, help break that isolation and help cultivate a greater appreciation and understanding of the natural world.
And, oh yes. For photographers, they’re heaven sent. 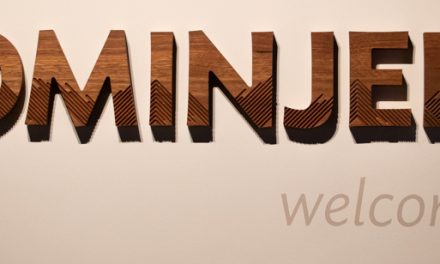 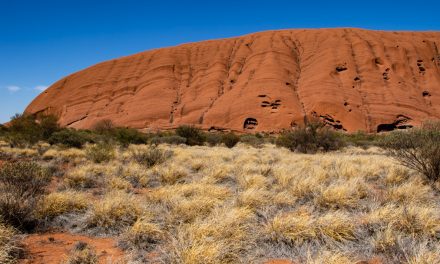 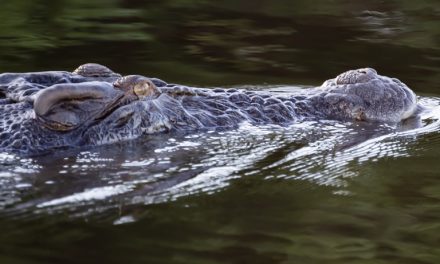