As 2014 winds down, I’ve been revisiting the photographs I’ve taken over the year, and offer here a selection of those that I’d like to share.

In winter, my eye is always attracted to a splash of colour and a respite, no matter how thinly woven, from the cold.  (February. Near Burritts Rapids, ON)

A drop in the bucket

When profusion arrives, it doesn’t hold back. They don’t call it spring for nothing. (April: Brown’s Inlet, Ottawa, ON — 200 meters from my house.) 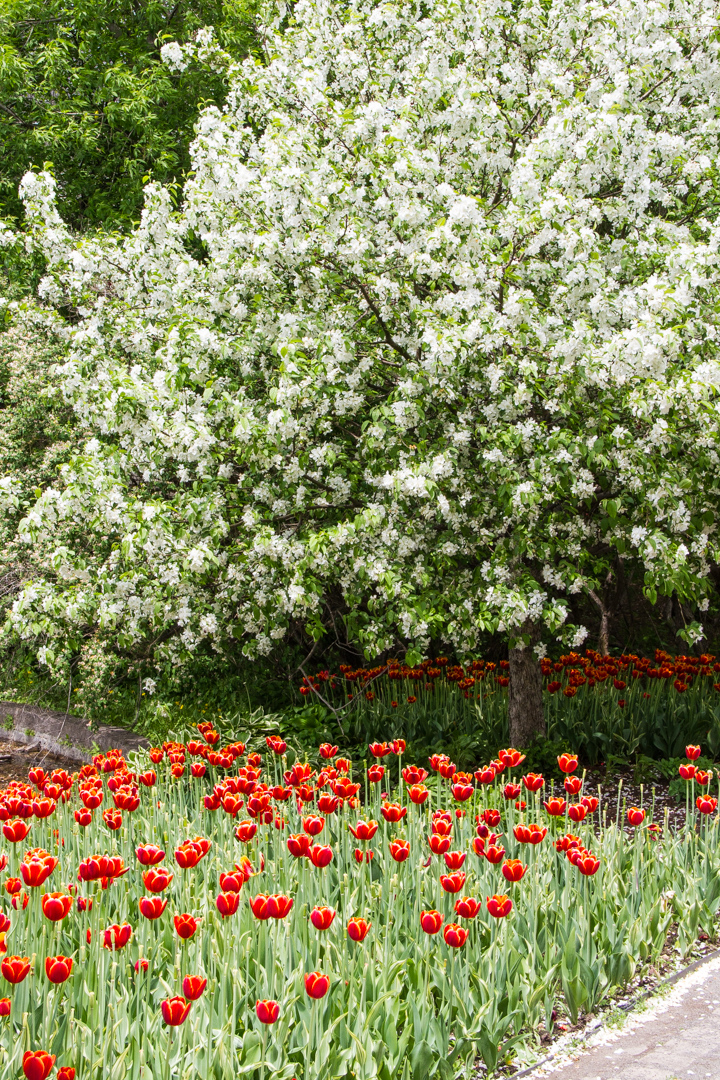 Female. I like this photo, since it is as moose are often seen: barely visible in a thicket of scrub brush (April: Algonquin Park, ON) 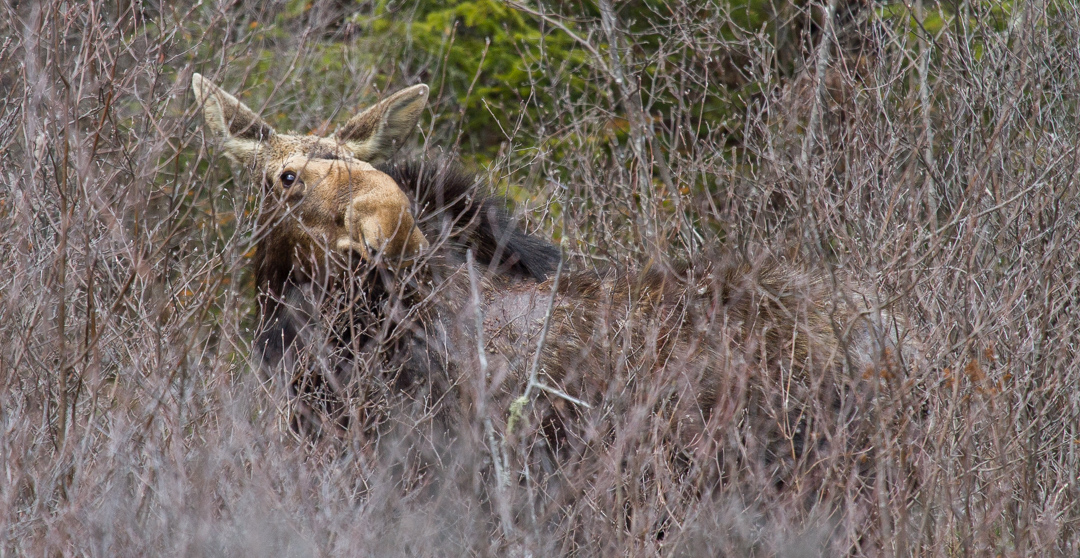 I’m attracted to old, weatherbeaten barns, as they speak, not only to my own semi-rural childhood, but to a way of life rapidly disappearing. (April: Renfrew County, ON) 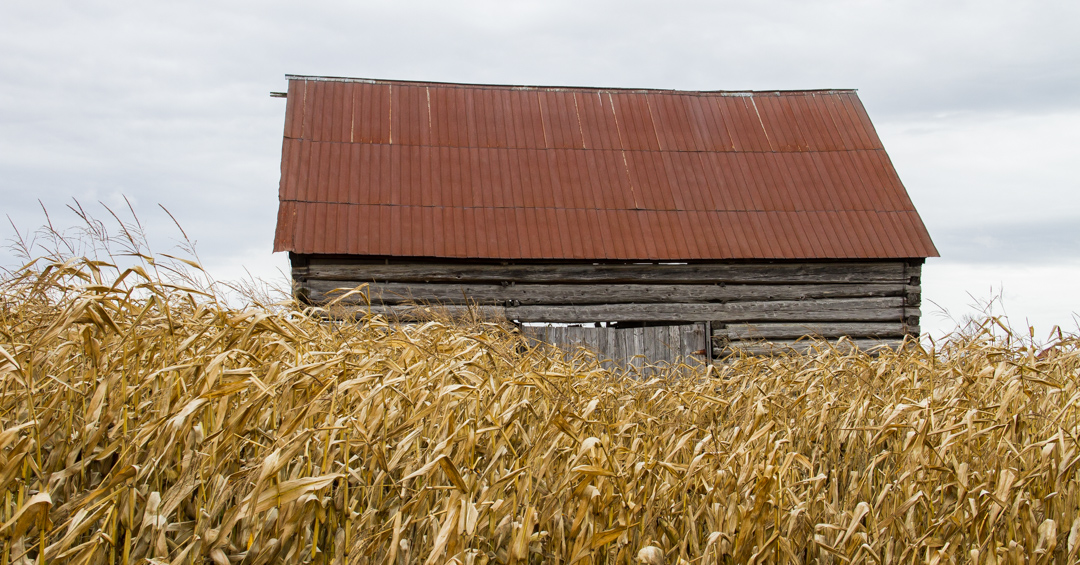 Soft, yellow, and so, so vulnerable (May: Long Sault, ON)

With mother hovering nearby

I often ignore Canada geese, since they are so numerous. But every once in a while, it’s rewarding to take a really close look. (May: Long Sault, ON) 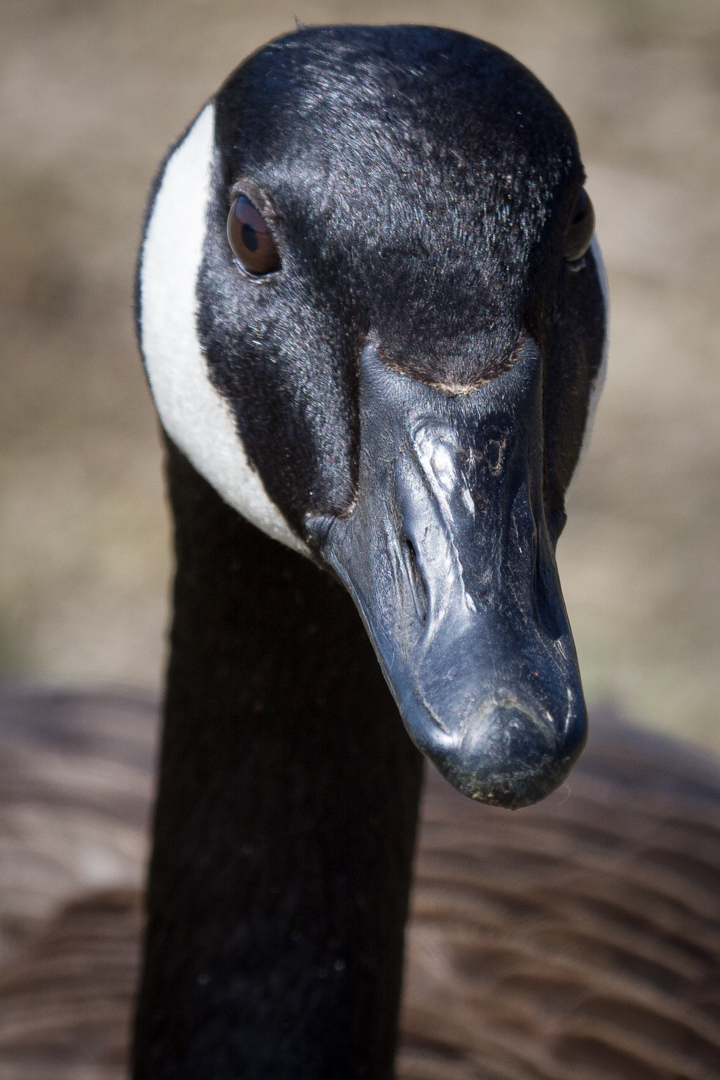 Elephant eye. Do I detect an accusatory glare, for everything man has done to the natural world? Is she reflecting my own ambivalence with respect to zoos and animal parks? Merely enjoying her hay? Or am I just fishing for metaphors? You be the judge. (June: Parc Safari, Hemmingford, QC. ) 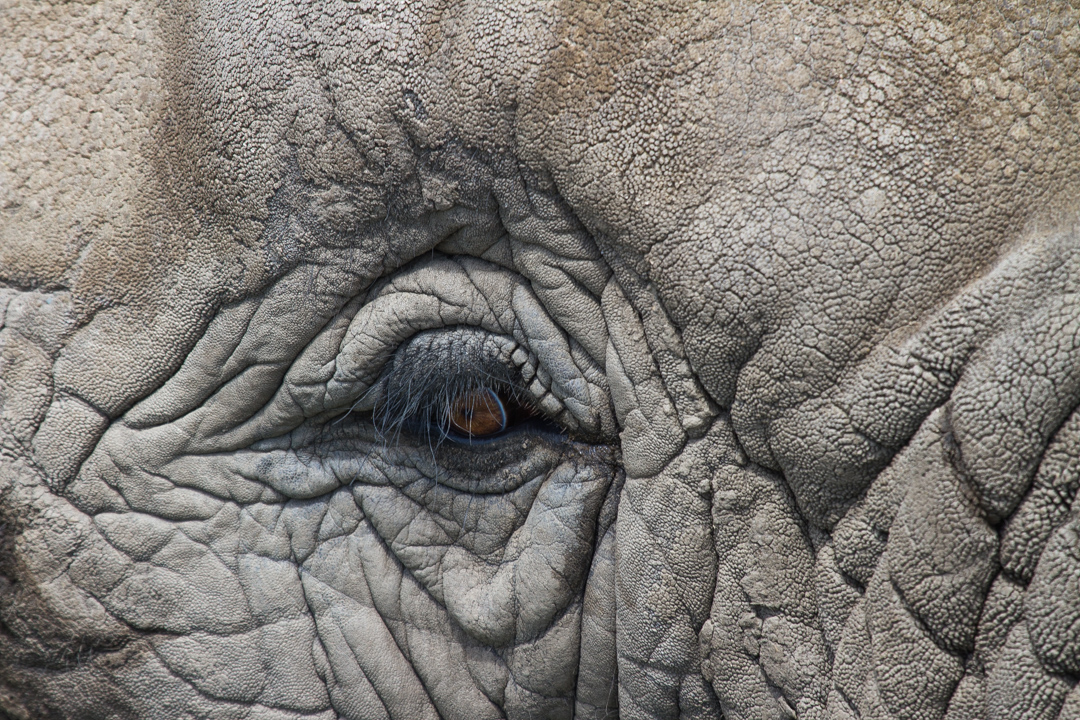 Photographers love zebra and their dramatic graphics. As these two animals inched closer, there was a point where the graphics on the two almost melded together. (June: Parc Safari, Hemmingford, QC. ) 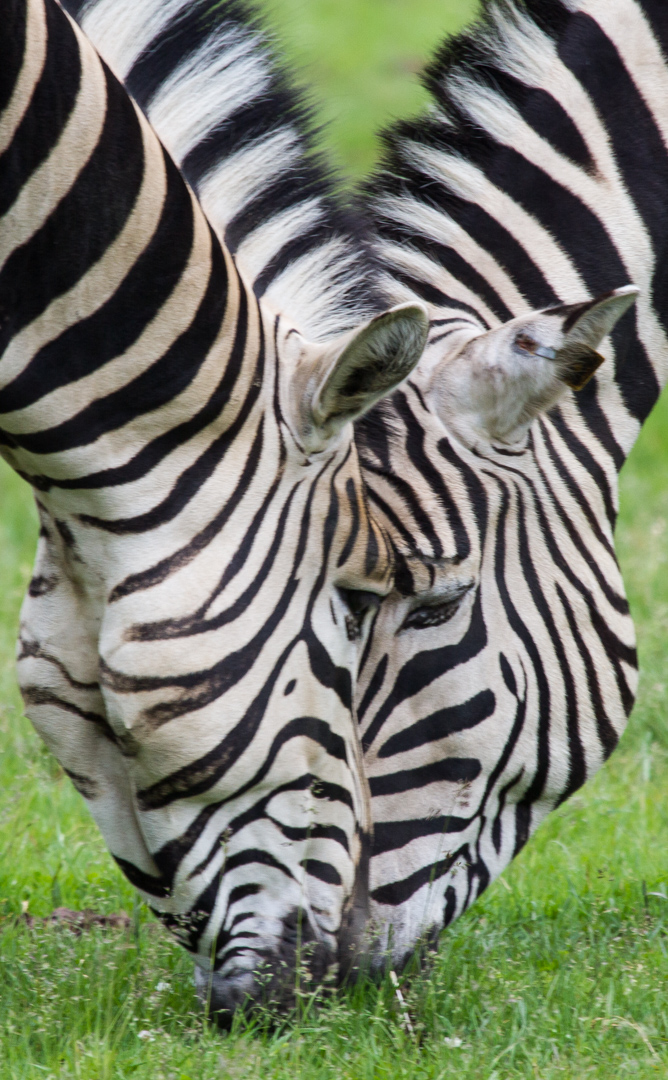 They call it photographer’s light, that fleeting moment when the sun is low in the sky, everything turns a burnished colour, and textures are highlighted. (July: Grand Manan Harbour, NB) 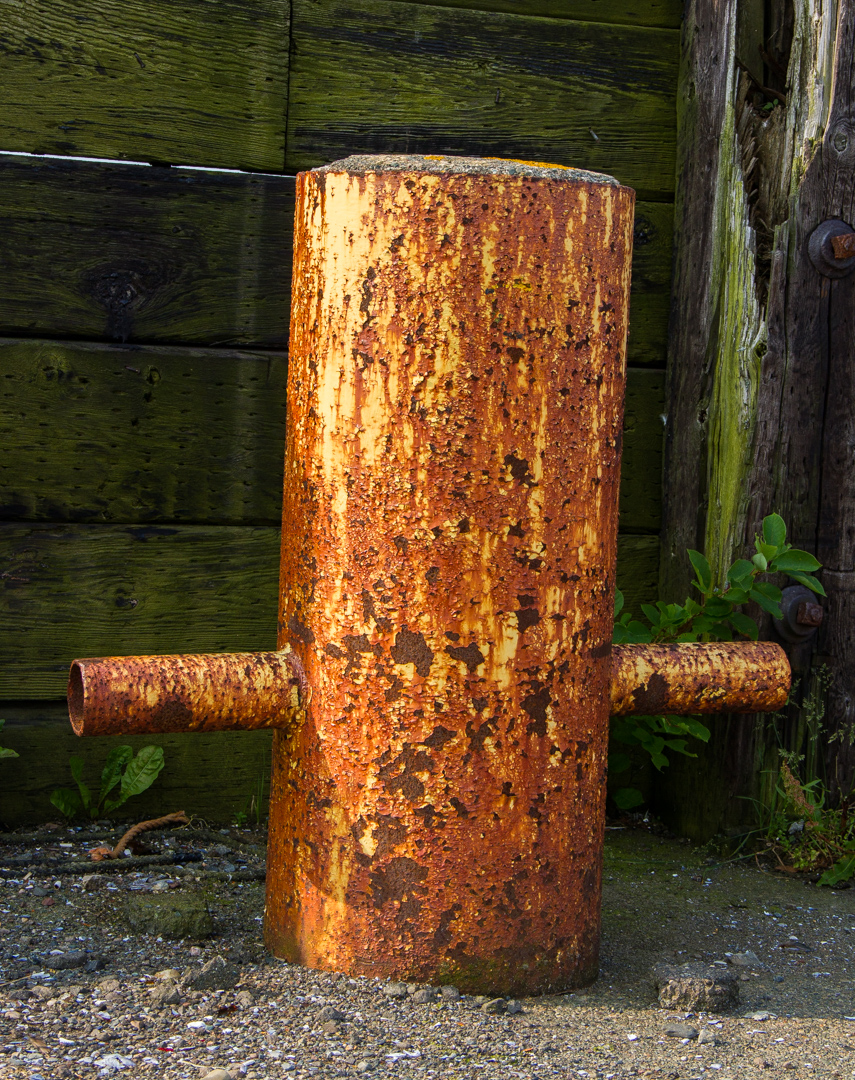 Just liked the colours and the graphic nature of the composition. (July: Grand Manan Harbour, NB) 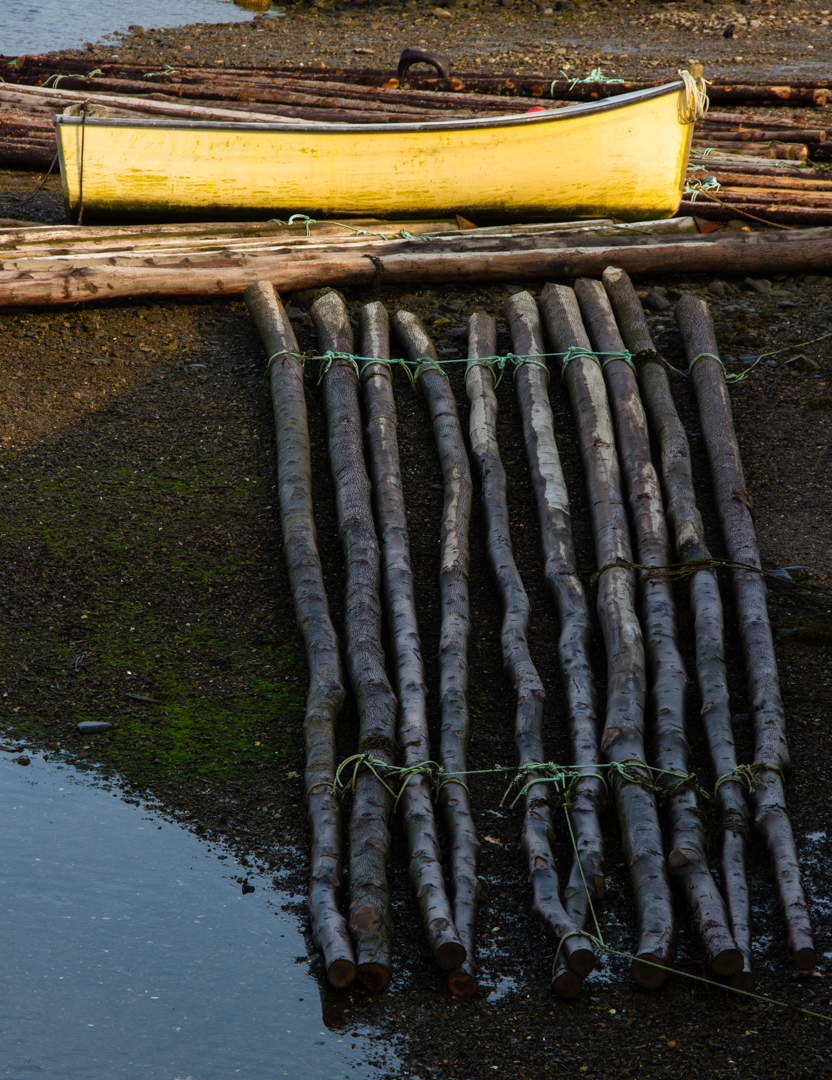 One of the many species to be found at the Sackville Waterfowl Park . I believe this to be a juvenile, because of the black and white stripes behind the eye. (July: Sackville, NB) 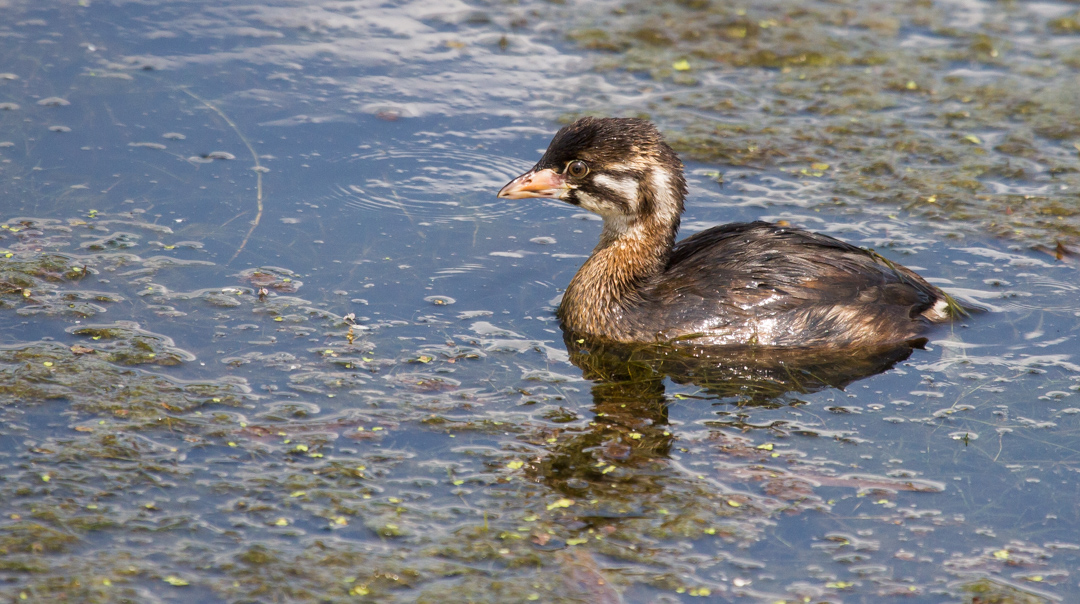 Everything came together nicely in this shot: the calm water, the intense concentration of the fisherman, right down to the splash of line on water. (July:  Chandler, QC) 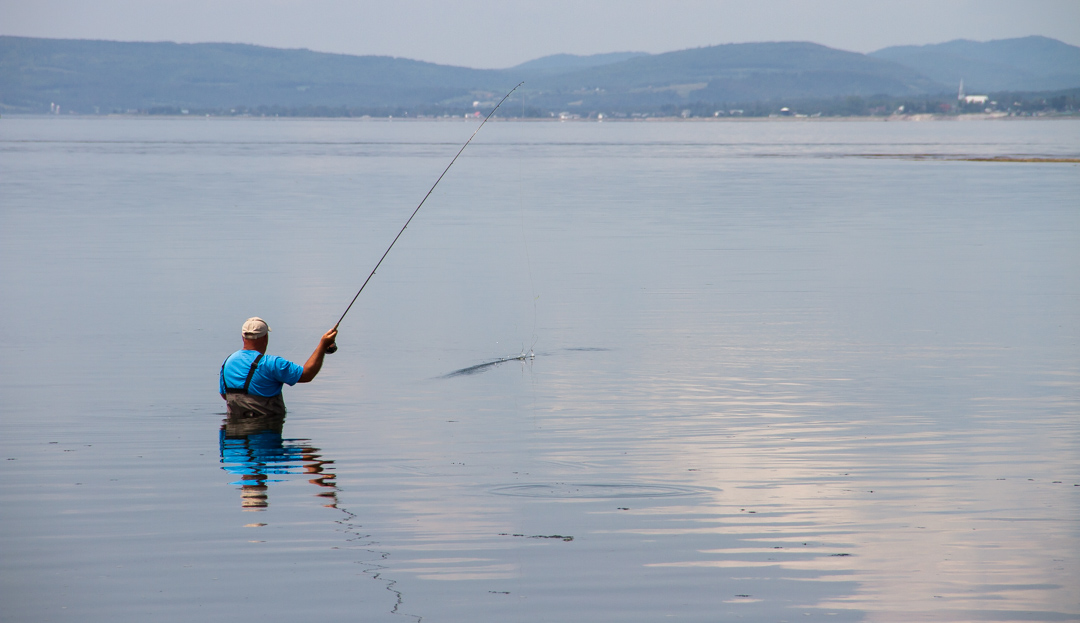 The subject remained oblivious to my framing her. (July: Chandler, QC) 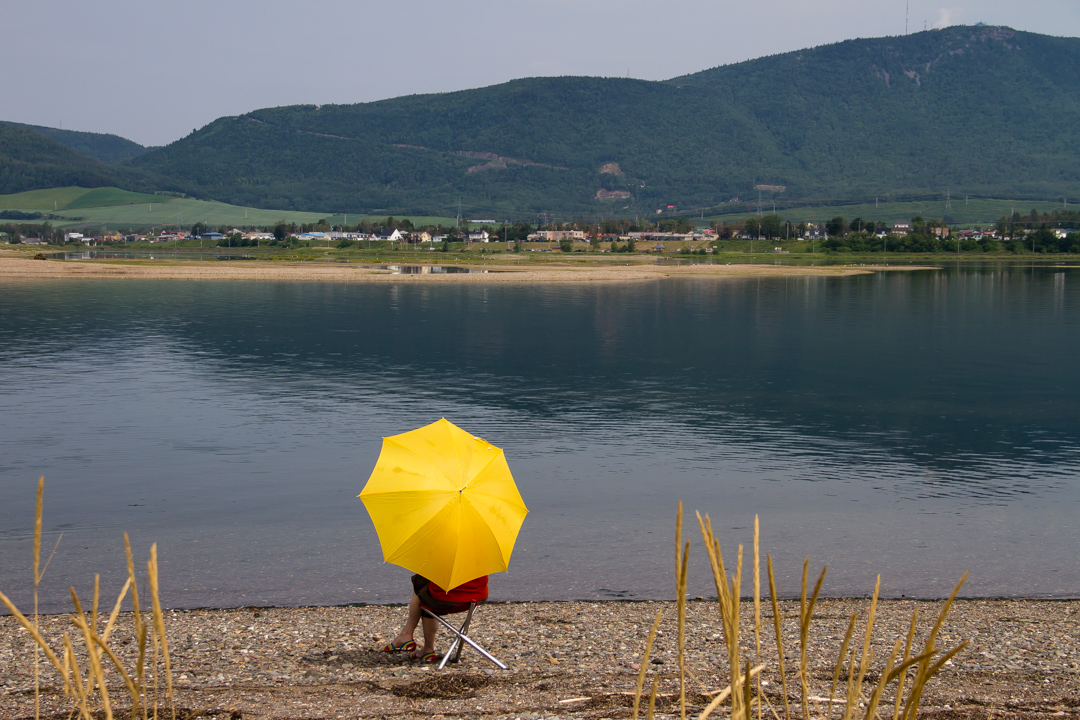 Only a bird in a gilded cage

Spotted this hanging from a tree in a laneway, while driving towards the Gaspé coast. (July: near Grand-Rivière, QC) 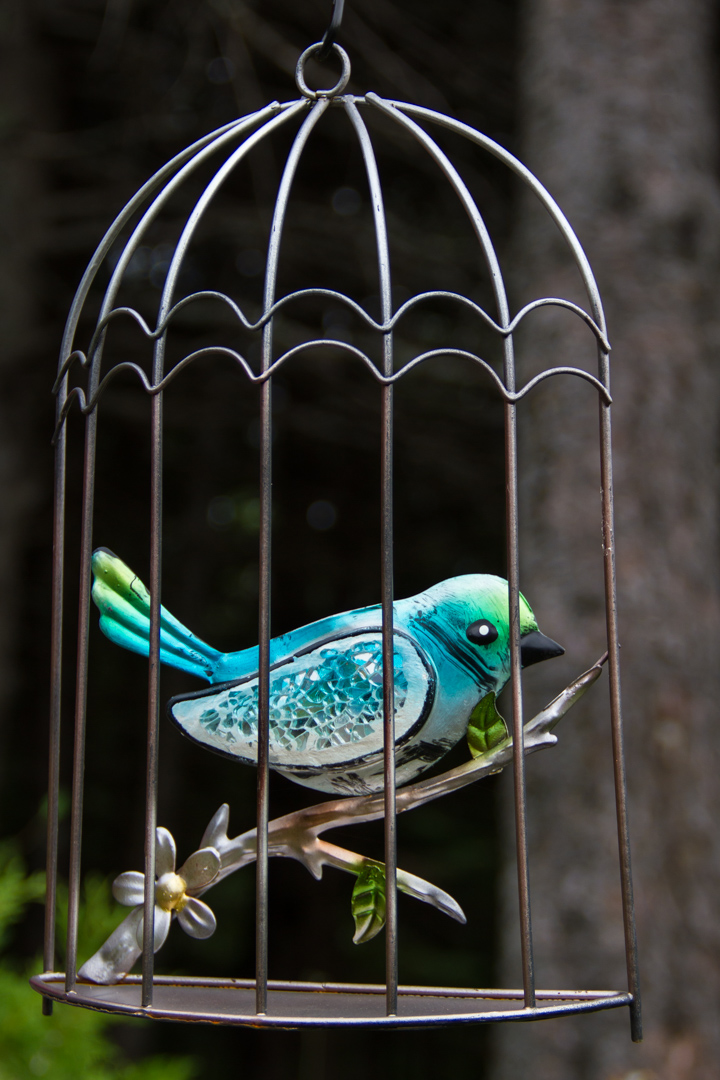 A common and colourful sight along the maritime coasts (July: near Grand-Rivière, QC) 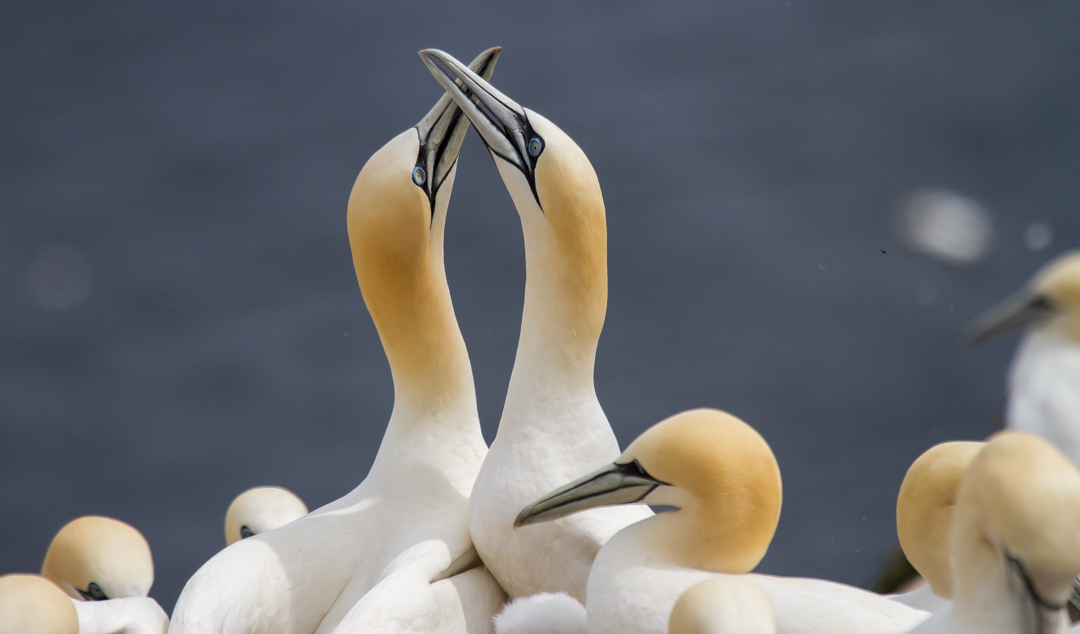 This baby Northern Gannet chick is barely a couple of days old. After a few days, a soft white fluff envelops their bodies, but new borns are featherless. I notice the theme of the vulnerability of nature is creeping into some of these photographs. (Île Bonaventure, Gaspé, QC) 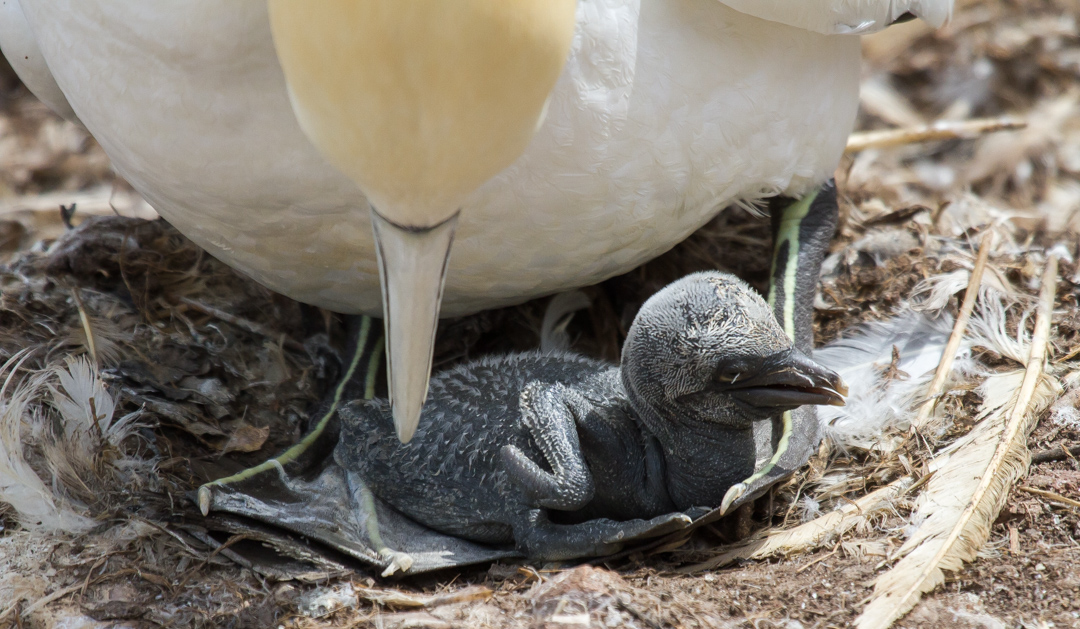 Curiously, these mammals  are  closely related to  bears. (In the waters around Île Bonaventure, Gaspé, QC)

The famous rock formation has been photographed millions of times, so it’s a challenge to find a unique perspective. Here it is, barely visible in the distance. I may have accidentally nudged the Photoshop blue saturation slider a tad in this one. (Percé, Gaspé, QC)

One of the most photogenic regions in Canada is the south shore of the Lower St. Lawrence River. The mountains are on the distant north shore. (August: near Trois Pistoles, QC)

I like the contrast between the slightly misty mountains and the hard-edged whitecaps in the foreground. (August: Looking towards Charlevoix from the south shore of the St Lawrence River,  Cap St-Ignace, QC)

Oscar Peterson at the piano. Vandals had sprayed gold paint on the sculpture a few days before this photo was taken, but cleanup crews quickly restored it. (August: National Arts Centre, Ottawa, ON. Story here: http://ottawacitizen.com/news/local-news/oscar-peterson-statue-defaced-vandalism-or-social-comment ) 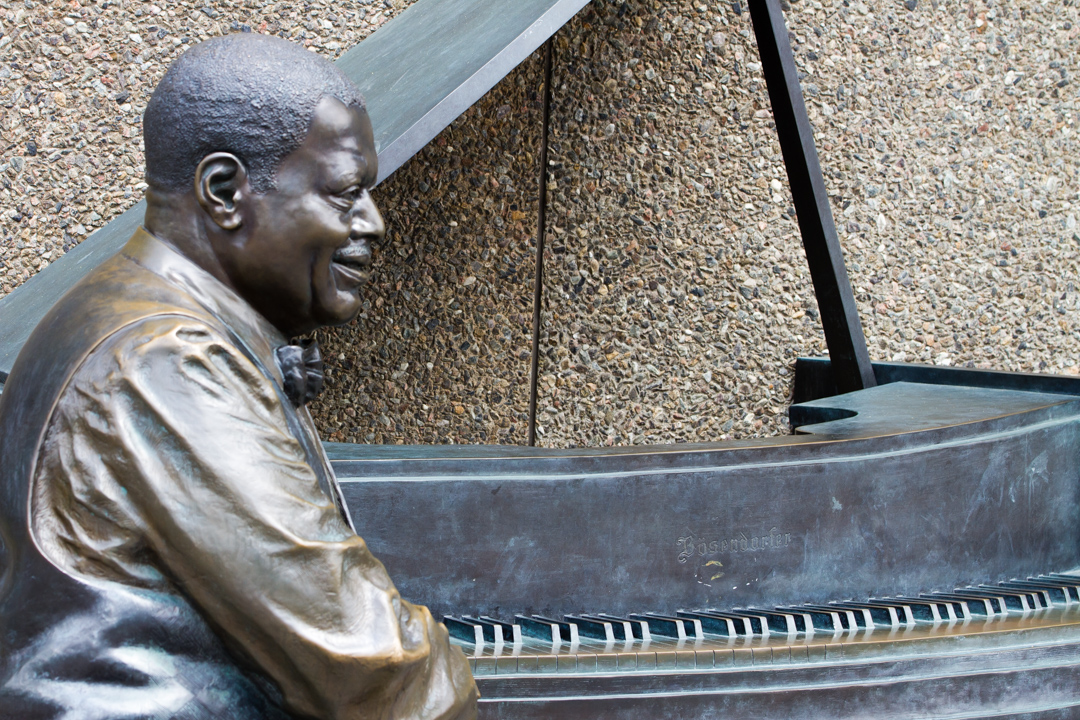 Right in the heart of the city. (September: Fletcher Wildlife Garden, Ottawa, ON) 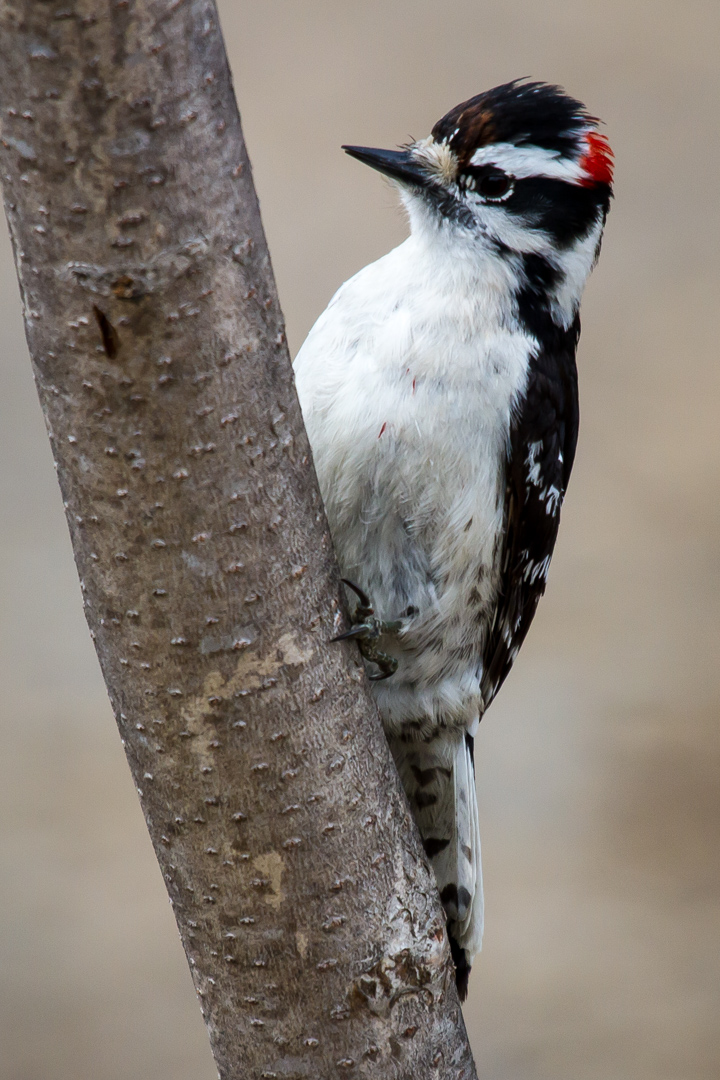 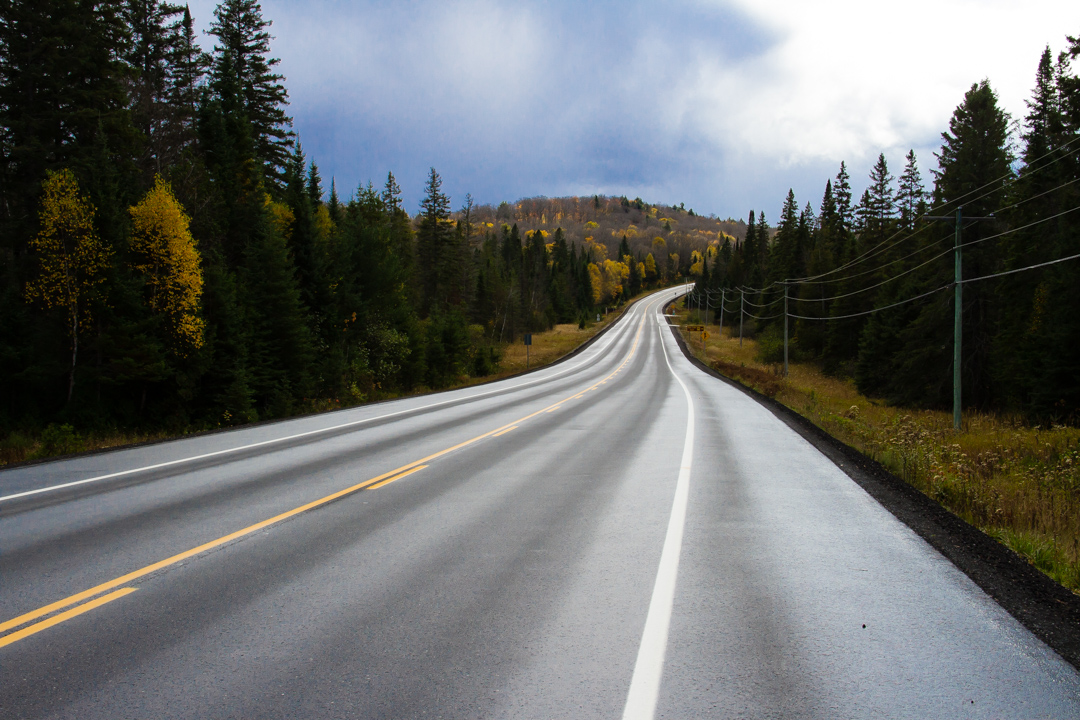 At the St. Lawrence Migratory Bird Sanctuary, (October: Ingleside, ON) 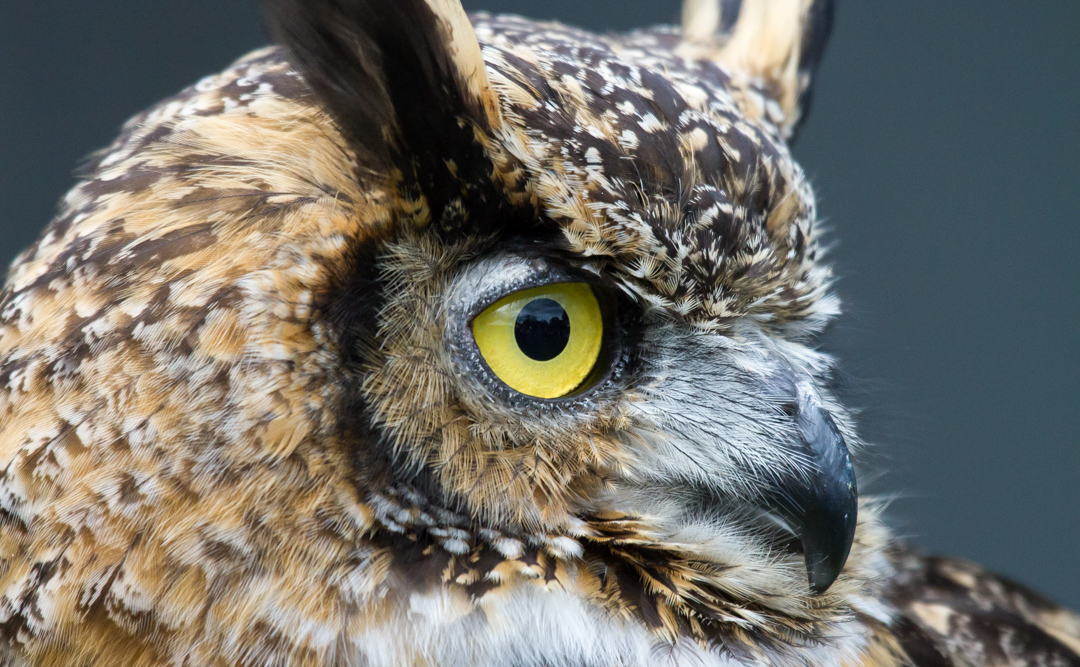 After the leaves have gone, any splash of colour becomes a lens magnet. Did you know that, like squirrels, blue jays are known to hide nuts for later consumption? (November: Omega Park, Montebello, QC)

An arrow pointing towards 2015? 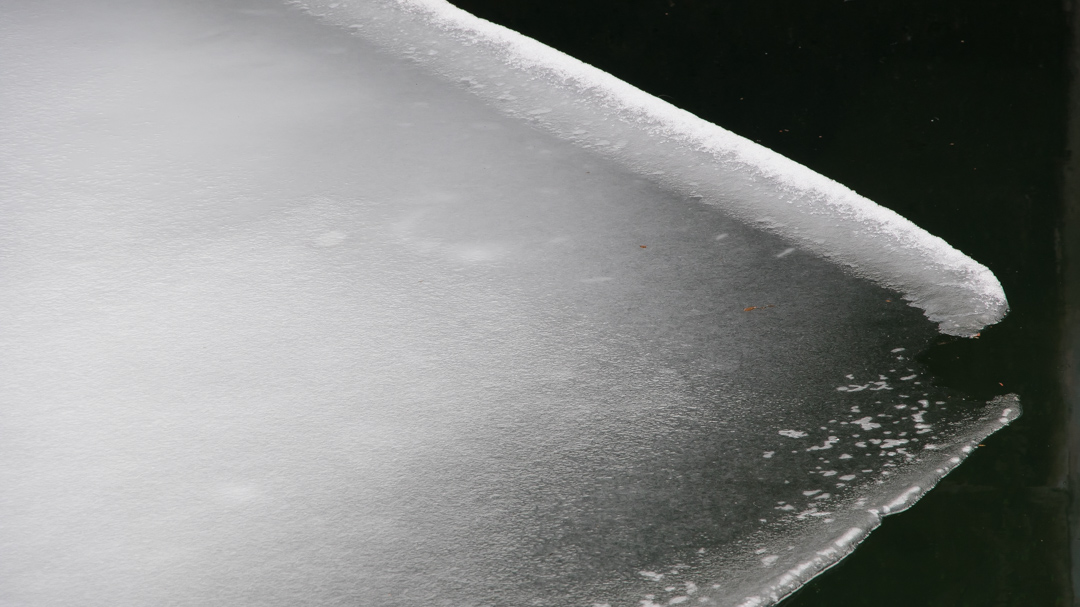