Back in 1949, a group of Quakers, not wanting to stay in the US because of the Korean War draft,  drove down here looking for a place to settle. They acquired some land, discovered the unique nature of this area, and set about to create a private reserve to protect it from development. Over the years, more land was added, and in the 1990s, National Geographic ran an article featuring the biodiversity of the area. That drew the attention of ecologically-minded people the world over, and gave birth to the ecotourism phenomenon.
Ecotourism is a two-edge sword, and you can see both here. On the one hand, it generates awareness of ecology and the need to protect natural environments, on the other it attracts hordes of adventure travellers, precipitating further development.
Monteverde is a cloud forest. And it gets about 3,000 mm of rain a year, more in some parts of the park. My niece, here years ago, urged me to put it on the itinerary. Excellent advice. I hiked about 6 or 7 kilometres of trails through this dense rainforest,through an explosion of plant diversity, birds, though not successfully photographable because of the dense growth, and animals. A rare and unforgettable glimpse of our planet as it once was. 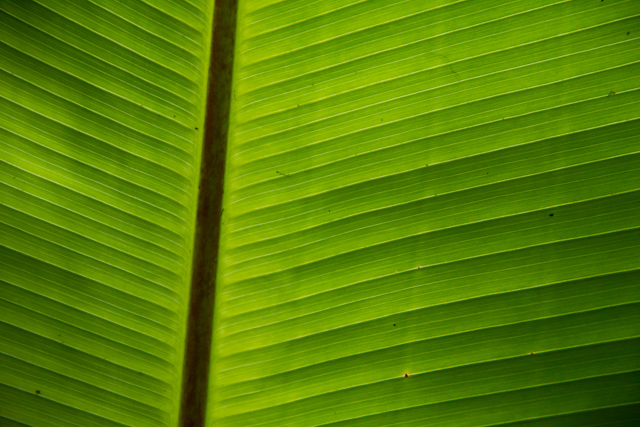 Later in the day, I hung out for a while at a nearby hummingbird garden, swapping geeky photo equipment lore with a fellow photo-tourist from Toronto. 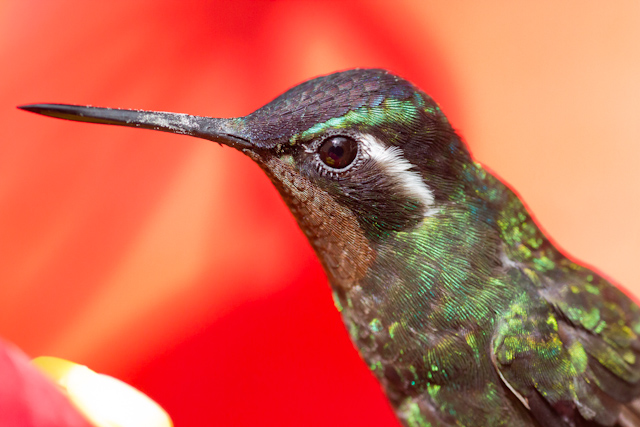 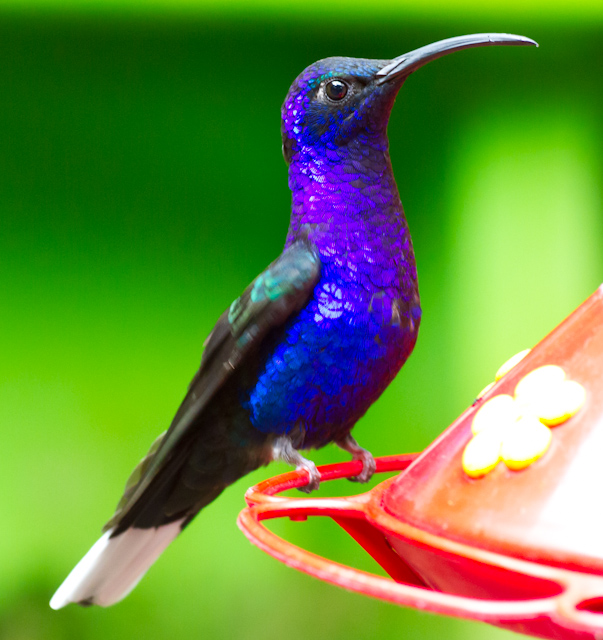 A couple of short video clips: the first, taken Feb 28 on a suspension bridge (one of 15 on the trail I was on) which provides views of the forest canopy. It was pouring buckets of rain, as you can see by the quick accumulation of water on the lens; the second, Feb 29, a quick tour of the forest floor in Monteverde.
March 1 I head down to the Pacific Coast, to Manuel Antonio National Park. Again, not sure I’ll find reliable Internet connections down there. 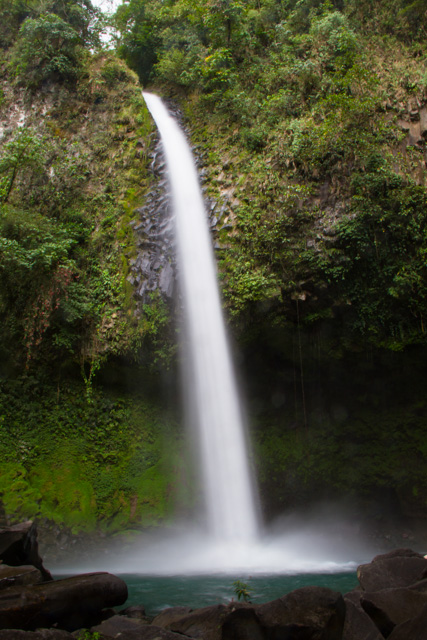