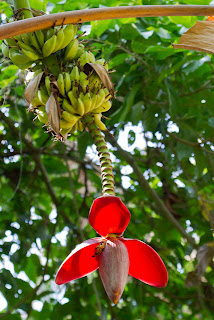 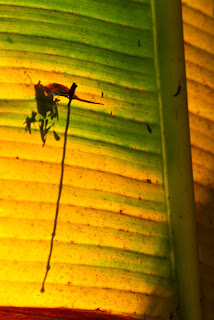 At Carara National Park I decided to hike a 4 km trail that led through thick, mixed forest, ending up at a small lagoon.
As usual in dense undergrowth, photographic opportunities are limited, but I wanted to at least let you hear the forest as I did walking through it. So the video below is not much to look at — just undergrowth. But listen!

I spent some time at the lagoon, all but dried out at this time of year, but with enough water left to attract a variety of waterbirds and reptiles. So pull up a log, swat a few mosquitoes, and let’s see what we can see. 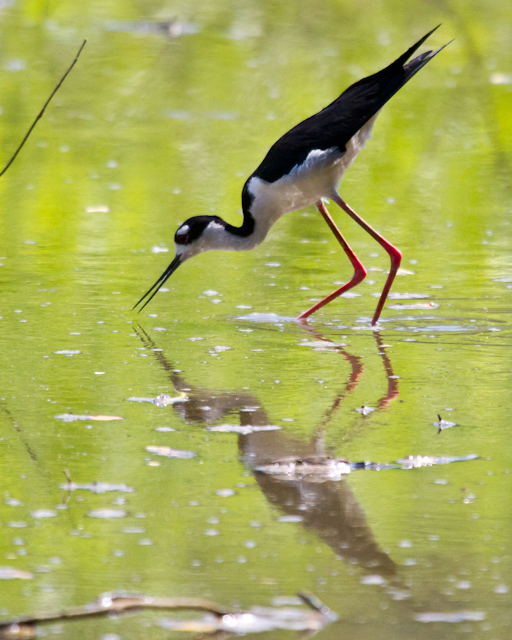 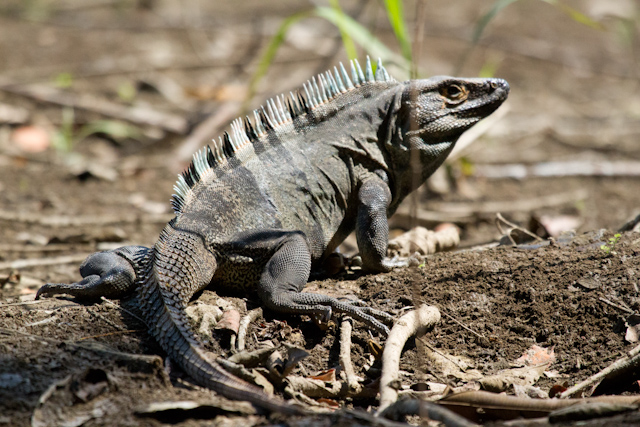 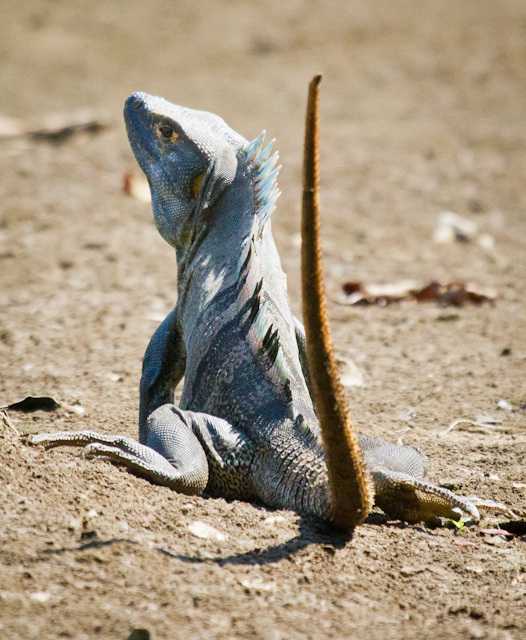 Even though they were far away, as you can see by these photos, I felt privileged to have seen some Scarlet Macaws. The species was on the verge of extinction from Costa Rica habitats a few years ago, with only two dwindling colonies left, here at Carara Park and further south in the Osa peninsula. The usual suspects are to blame: habitat destruction, poaching, pesticide use. But with a careful conservation program, their numbers have recently increased and other colonies are re-establishing themselves. 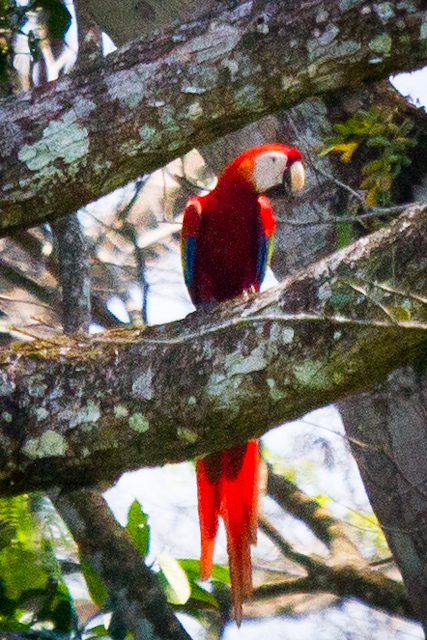 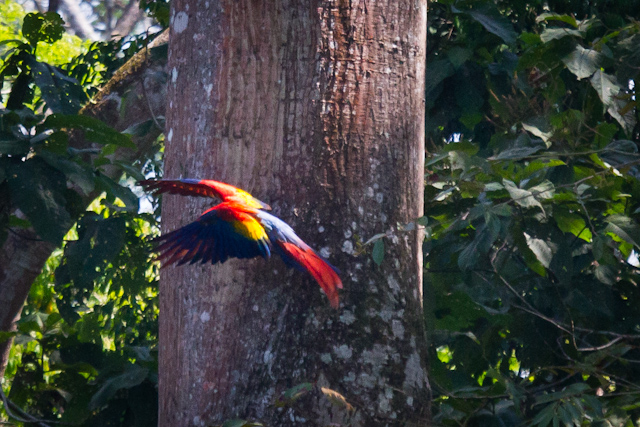